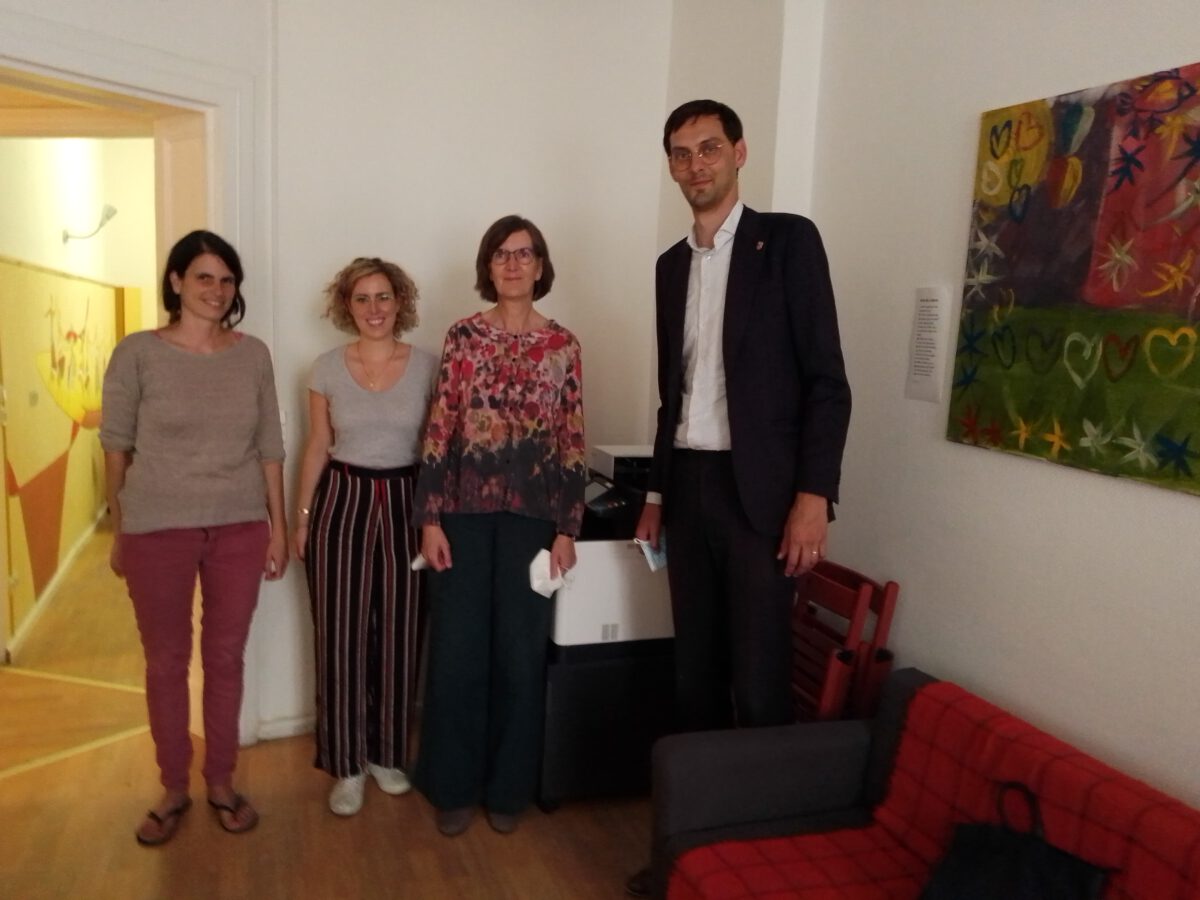 On Wednesday, 28 June, the mayor of Neukölln, Martin Hikel, visited the counselling centre. He informed himself about our counselling activities and was enthusiastic about the wide range of services we offer. 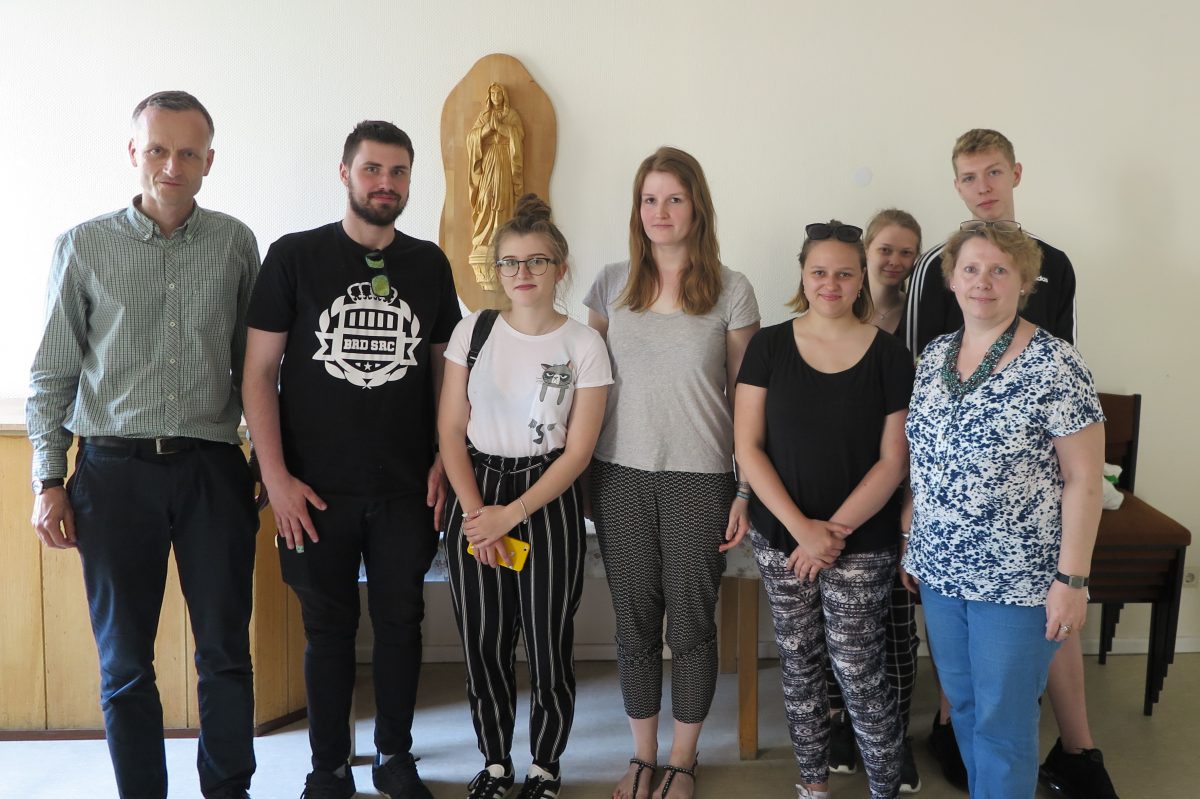 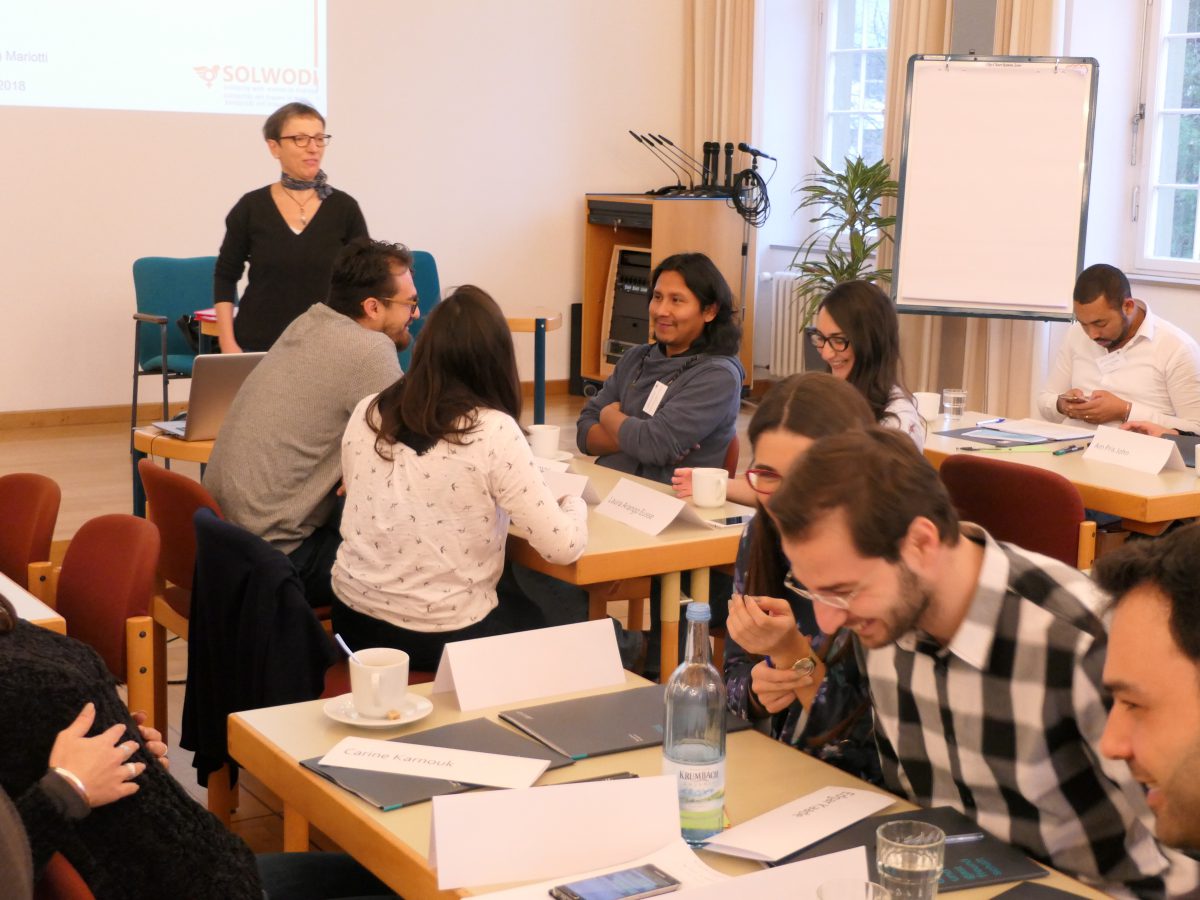 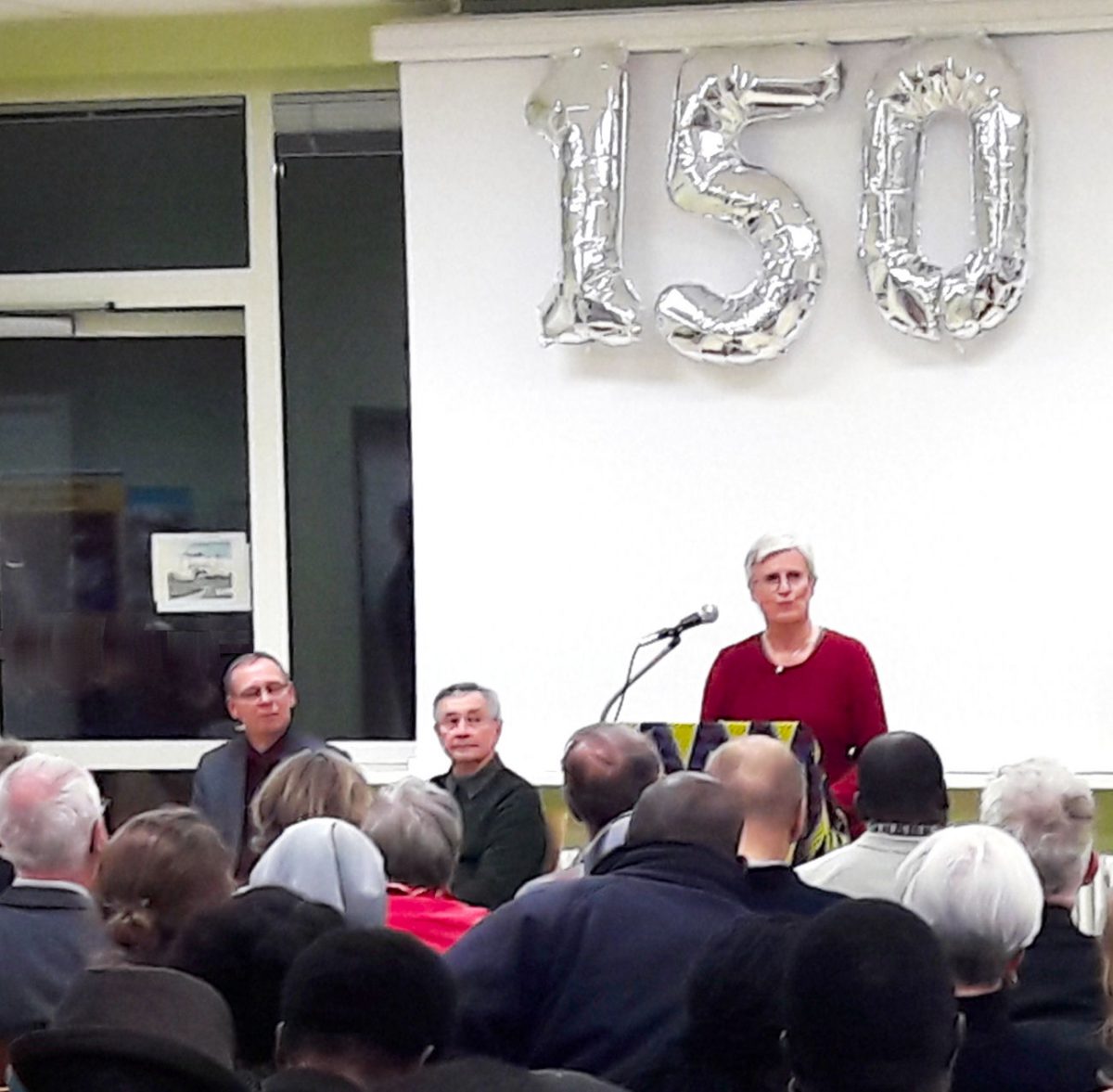 On 18 October 2018, on the occasion of the 150th anniversary of the African Missionaries, whose founder Charles Lavigerie had campaigned against the slave trade in Africa, Sr Margit Forster gave a talk on “Modern Slavery and the Fight against Human Trafficking in Germany Today”. The celebration took place at the St. Franziskus Catholic School, Berlin. 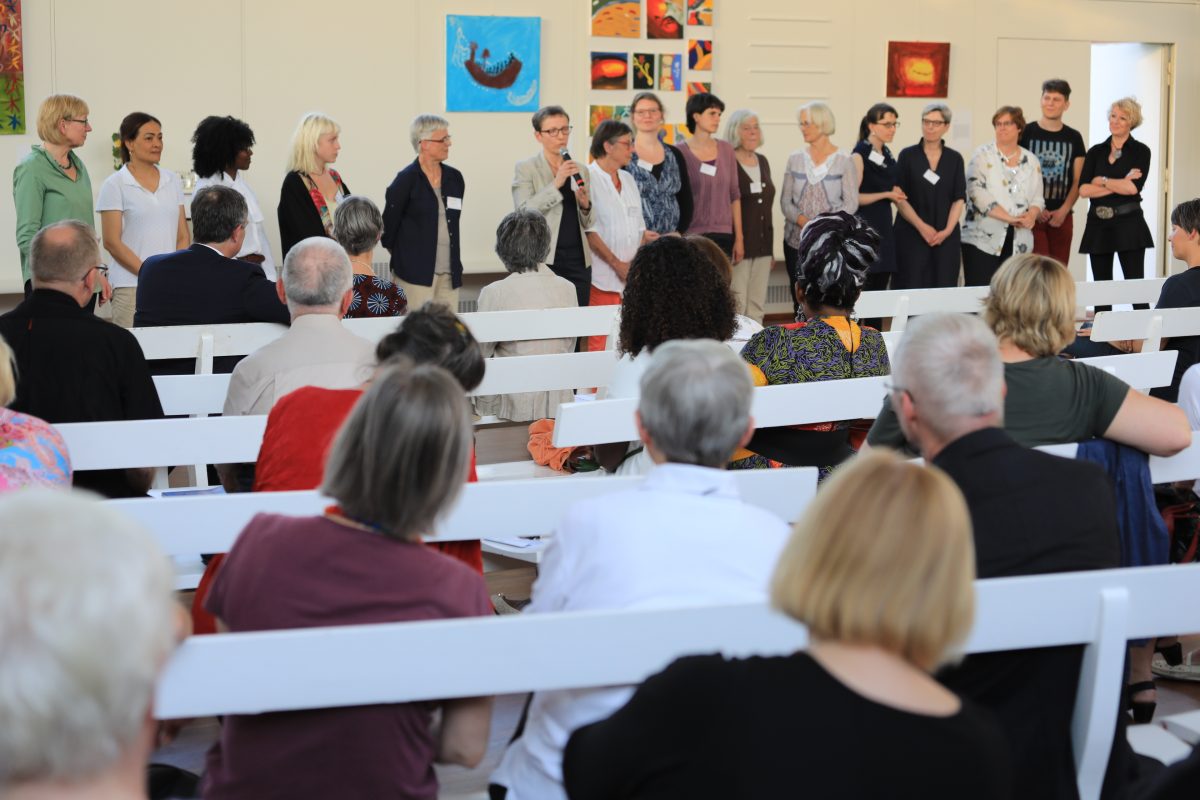